Timothy Wayne Cole was born on March 17, 1963 to Donald and Joann (Jensen) Cole in Longview, Washington. He attended Bertha-Hewitt High School until enlisting in the United States Army, where he completed his GED. Tim served in the United States Army from November 12, 1981 to October 28, 1988. He specialized in mechanics, and he received several honors and awards during his service.

Following his discharge from the Army, Tim moved back to Minnesota for a short time, then traveled to Washington, Oregon, and Colorado before making his permanent home in Minnesota in 2017. He was employed at Bayer Built Woodworks for 20+ years until his retirement in August of 2022. In 2017, he purchased a home in Hewitt, Minnesota. On September 23, 2020, Timothy was united in marriage to Julie Denny in Hewitt, Minnesota.

Tim enjoyed hunting, camping, and having bonfires in the evening. He liked to collect guns and old coins. He was always working on a new project around his home and enjoyed drinking coke and watching old movies in his shop. Timothy had a huge heart for helping others in need and was so proud of his daughter and all she has accomplished in her life, including recently obtaining her driving permit.

On January 11, 2023, Timothy passed away at Tri County Hospital in Wadena, Minnesota. He will be dearly missed by his family and friends. Preceding Timothy in death is his father, Donald Cole.

Timothy is survived by his wife, Julie Cole-Denny of Hewitt; mother: Joann Cole of Longview, Washington; children: Kendra Cole of Elk River; and Hannah Bartylla of Hewitt; siblings: Jennifer Pierce of Longview, Washington; Donna (Robert) Forsythe of Calhan, Colorado; Kenneth Cole of Staples; and Linda Cole of Calhan, Colorado and his special dog, Max; and many other relatives and a host of friends. 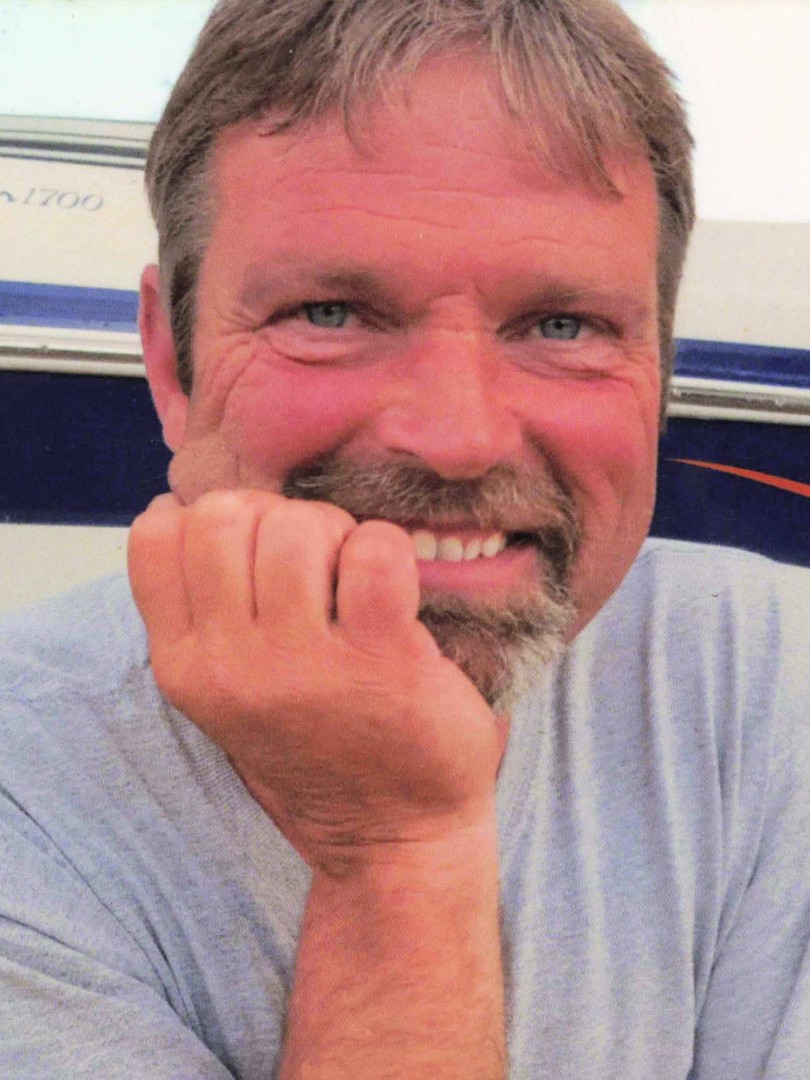