The Mass of Christian burial for Raphael “Ray” Kern of Verndale, was  celebrated at 11:00 a.m. on Monday, July 25, at St. Hubert’s Catholic Church in Blue Grass.

Days before his 64th birthday, Ray unexpectedly passed away, on July 19, 2022, at Sanford Health in Fargo, ND

Raphael Joseph Kern, known by everyone as Ray, was born to Valerian and LaVonne (Bounds) Kern on July 23, 1958, in Ely, MN. He graduated from high school in Ely and then lived at the home farm north of Verndale while attending the Vocational Technical College in Staples to become a machinist. In the summer of 1977, on a trip back to Ely, he began to date his soon to be wife, Debbie Mattila. They were married on January 14, 1978 at St. Anthony’s Catholic Church in Ely.  They began their life together in the Twin Cities area for nearly three years where Jeremiah (Jerry) and Joseph (Joe) were born. Shortly after Joe was born, they moved back to the Verndale farm where Marie, Matthew (Matty) and Raya became family additions.  In 1987, they built a home about one mile from the farm which is where Hillary was born—the final addition to the Kern family.

Ray worked as a machinist for 3M in Staples and was proud that he was never late to work in his 35 year career. He passed down that sense of responsibility to all of his children. Ray had a “machinist’s eye” and enjoyed the challenge of figuring things out. Four of his children would go on to work part-time jobs at 3M.

In his earlier years Ray was an avid trapper, hunter, and outdoorsman. His love for deer hunting would carry on to his later years. Deer hunting season was always a special time for Ray with all the preparations including cleaning and sighting in rifles, clearing shooting lanes, gathering hunting clothing for everyone, and the never-ending deer stand repairs. Family bonding took place while discussing who was going to sit in which deer stand, and then exchanging the hunting stories of each day.

It was such a joy for Ray when the grandchildren started coming. He enjoyed giving them 4-wheeler and tractor rides, pulling them around in sleds behind the snowmobile, and giving “jammie drives” around the block to count wildlife. The grandchildren loved to sit on Papa’s lap to talk, read books, and watch YouTube videos. He showered them with “err oohh” bear hugs and “bully-bullies”. Getting the whole family together at the cabin in Ely on the 4th of July each year was a highlight of the summer. Family was his pride and joy. His children were always leaning on him for advice, guidance, and wisdom.

Ray loved the history of the Kern family and farm. He collected and restored family heirlooms and was known to never throw anything away. He enjoyed tinkering on his tractor and was always involved in some sort of project around the property.

Ray was a devout Catholic who prayed the Rosary often, a testament to his loving and faithful parents. He was a humble, gentle, and passionate husband who couldn’t stand to be away from his wife. Being with her is what he enjoyed the most. He loved Debbie more than anything in this world and it showed just as much, if not more, in year 44 of marriage as it did on day one.

Serving as pallbearers were Ray’s children. 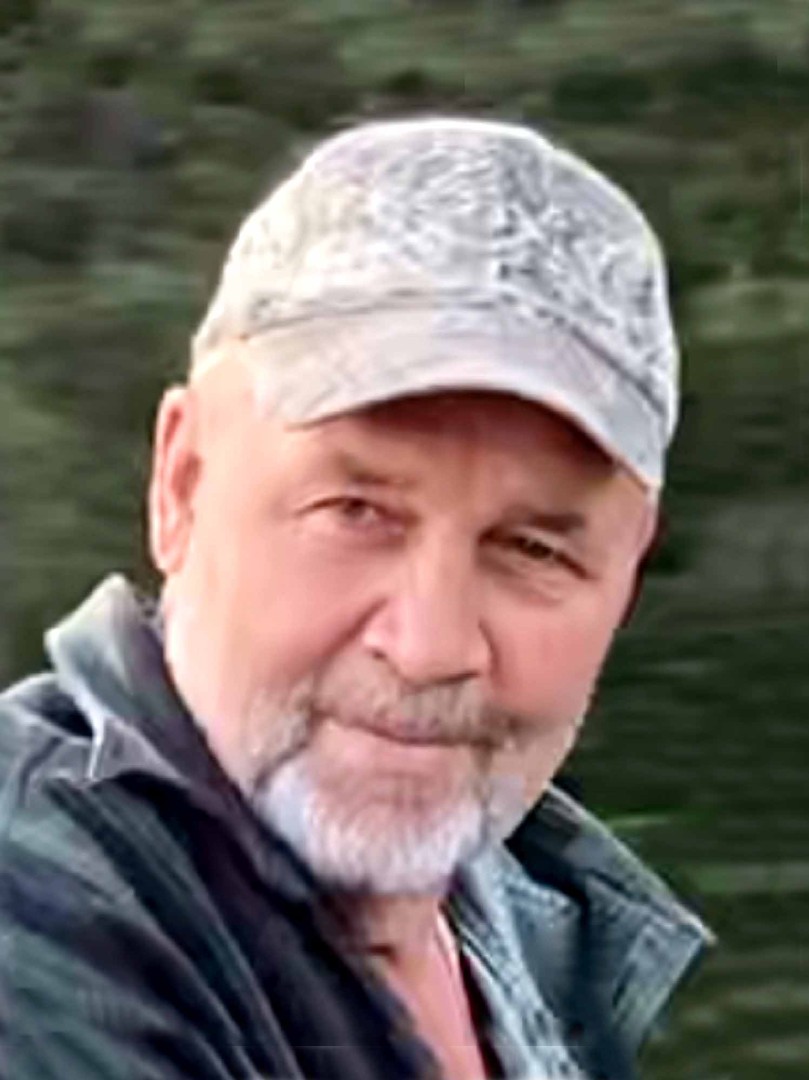