A Celebration of Life Open House will be held for Ralph Manfredi of Bertha from 11:00 a.m. until 2:00 p.m. on Saturday, June 11, 2022, at the Schuller Family Funeral Homes & Cremation Services’ Domian-Anderson Chapel in Bertha.

Ralph thought spending time with family was of the utmost importance. He was happiest when active especially when attending functions for his children, grandchildren and great grandchildren.

Accomplishing much throughout his life, promoted to corporal in the US army during the Korean Conflict, obtaining a pilot license, machining parts for the 1960’s spacecrafts, providing security services, driving trucks across the country, and working at Merickel Hardware store, are just some of these things. He was most proud of his last career working as a para-professional at the Long Prairie, MN Elementary school saying he loved extending his family to the staff and students there, passing his knowledge on to future generations.

He married the love of his life Doris C. Smith on November 19, 1954, in Huntington Park, CA. They shared a life with four children, nine grandchildren and 19 great grandchildren. 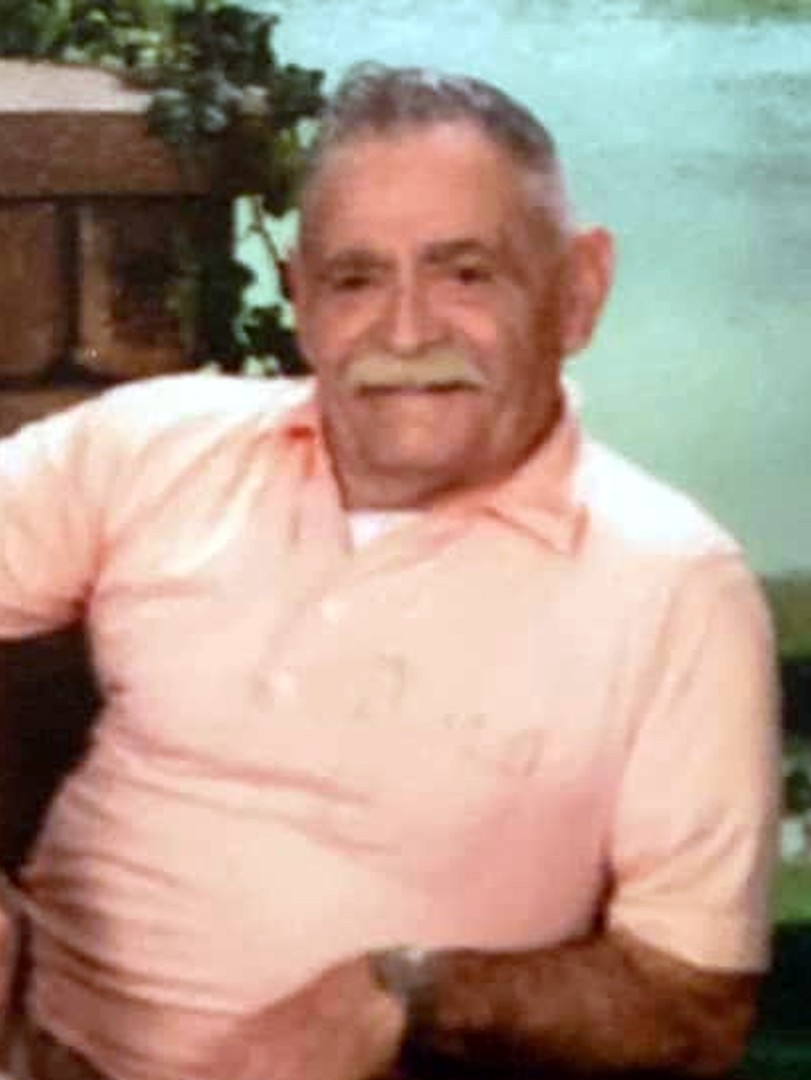