John Michael Kauppi, 55, of Wadena, passed away surrounded by his family on August 11, 2022, at Essentia Health in Fargo, North Dakota, after a short battle with metastatic melanoma.

He was born to Walter and Elsie (Bodas) Kauppi on March 10, 1967, at Wesley Hospital in Wadena, Minnesota. He grew up on the family farm in rural New York Mills, Minnesota and attended public schools in both New York Mills and Deer Creek, Minnesota. He joined the United States Army and completed basic training at Fort Leonard Wood, Missouri in 1986.

On April 12, 1988, John began a lifelong committed relationship with Dawn Maxwell and together they raised their only child, “Toots.”

He was a truck driver for the past 27 years, working for various companies over that time. He worked many of those years driving over the road all across the country. He had recently started driving for Mason Bros. in Wadena and was happy to have more time at home. He enjoyed fishing, nature, animals, and spending time with his family, especially his two granddaughters.

He was preceded in death by his parents; sister, Jeanne Steinbach; and niece, Pam Hoyt; canines: Sam, Clyde (“Clarence” to John), and D.O.G.; felines: FatCat, Hazel, and Thomas.

He was cremated at West Funeral Home in West Fargo, North Dakota.

A Celebration of Life service will be held at 3pm on October 8th, 2022, at Sunnybrook Park in Wadena. His granddaughters will be planting a tree along the Walking Memorial Tree Lane in his memory. 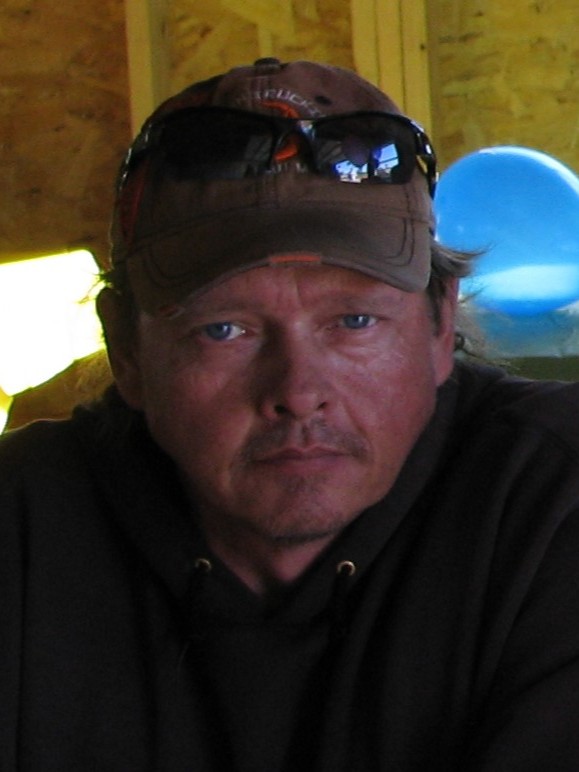