He was born April 23, of 1968 in Wesley Hospital, Wadena, MN to Henry and Patricia Horn. As the first born, 12 minutes before his twin brother (a fact that he never let him forget), Jerry loved to say as the oldest, he was the masterpiece and his twin was the cheap imitation. To which Terry always replied that first comes only a rough draft.

He grew up in the Hewitt, MN area on a dairy farm and loved horses, John Wayne movies and Louis L’aMour books. He graduated from Bertha Hewitt High School in May of 1986. He worked various jobs around Wadena mostly as a bartender and spent a lot of his free time playing softball for various leagues in the area. Jerry moved to Enderlin in 2008 where he worked at some construction and janitorial jobs. He was a stubbornly proud MN Viking fan and loved collecting team memorabilia.

He was married to Andrea Rinkel in 2003 and they later divorced. They had one daughter, Kallia Nicole Rinkel. She was his whole world and he loved her dearly. His daughter will always remember her dad as one who would make a 5 minute trip into a 30 minute one, because everyone wanted to stop and talk with him.

He is survived by his daughter Kallia of Grand Forks, ND; his mother, Patricia of Little Falls, MN; three brothers, Terry (Lynnetta) Horn of Enderlin, ND, Jon (Sarah) Horn of Little Falls, MN and Eric (Caitlyn) Horn of Manchester, IA; and one sister, Alicia of Bertha, MN. He is also survived by several nieces and nephews whom he adored. He was preceded in death by his father, Henry.

There will be a memorial service at 11:00 a.m. on Saturday, August 20, 2022 at the Hewitt Community Center in Hewitt, MN with lunch to follow. Online guestbook signing at www.dahlstromfuneralhome.com 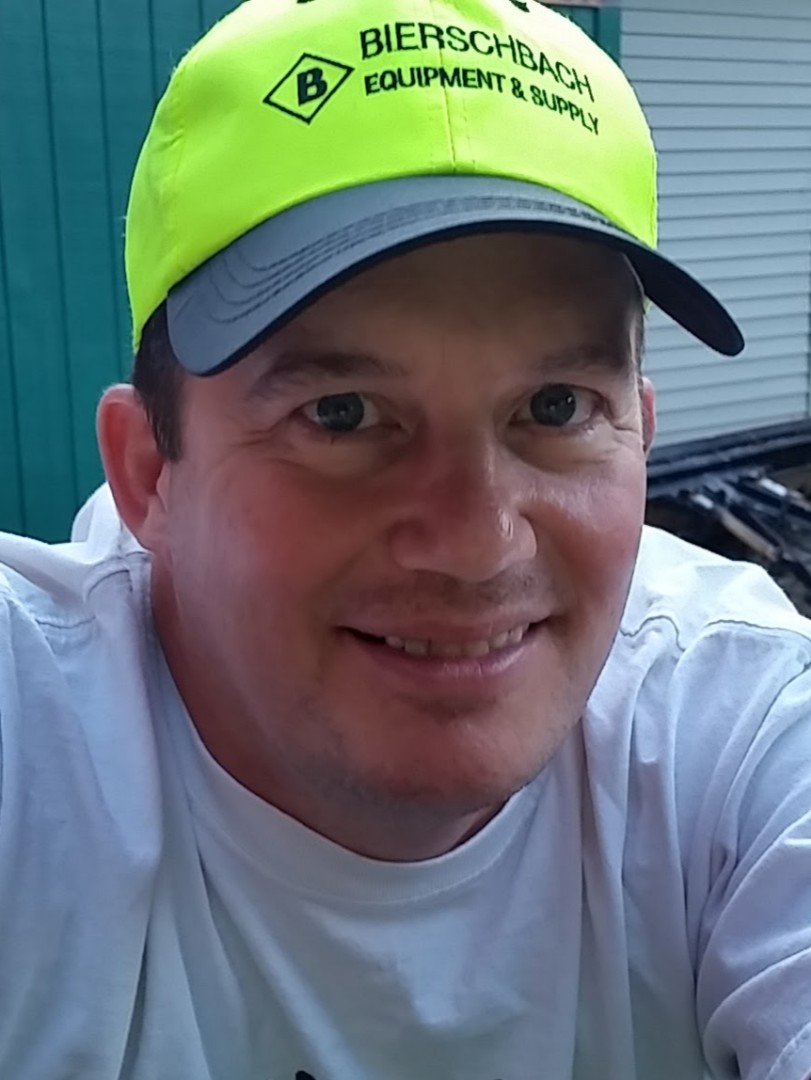