The funeral service for Ebbie Stone of Verndale will be held at 3:00 p.m. on Thursday, July 21, at the Verndale Chapel with Pastor Ken Uhren presiding. A gathering of family and friends will be held at the chapel in Verndale on Thursday from 1:30 p.m. until the time of service.

Ebbie was born to Clyde and Adeline (Hosner) Stone on November 30, 1933, in Aldrich Township, Wadena, County, MN. He grew up on the family farm and attended school in Verndale. He later completed a machinist course in Staples.

In October 1957, Ebbie joined the US Army and served his country until his honorable discharge in September 1959. On October 15, 1955, he was united in marriage with Gloria Marie Johnson. They made their home and worked in the twin cities area. In retirement, he moved to his farm in rural Verndale and lived there until his passing.

Remembering Ebbie will be his wife, Gloria of Verndale; daughter Joelle (Nelson/Stone) Alvord; step-children Jacquelyn Nelson and Scott Nelson; grandchildren Jonathan and Jiliane Hartfiel; great grandson Jon Hartfiel; along with his sister, Lois Brummer of Wadena; and a host of family and friends.

Burial will be in Green Lawn Cemetery, Verndale, MN.

In lieu of flowers memorials may be directed to www.commerce.cashnet.com/MC_Endowments (Click on “select endowment” dropdown box and select the Jarvis Hartfiel Memorial Endowment), or to the Shriners Hospital for Children (www.lovetotherescue.org). 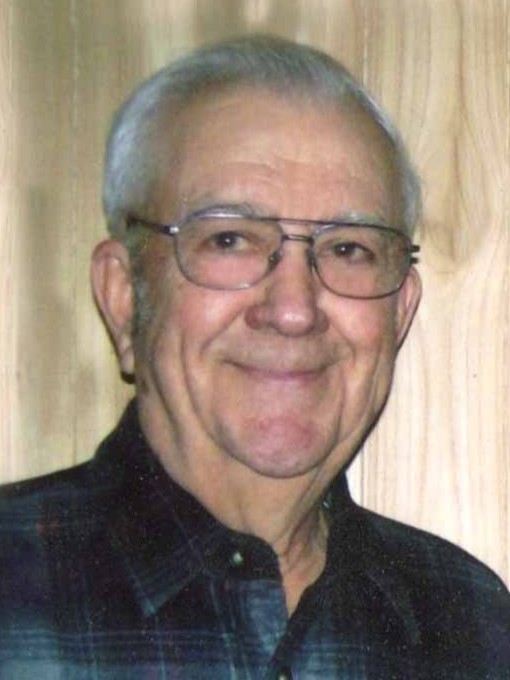