The memorial Mass for Dale Schmith of Verndale will be celebrated at 10:00 a.m. on Saturday, November 26, at St. Ann’s Catholic Church in Wadena, with Father Aaron Kuhn as celebrant. Visitation will be held at the church on Saturday one hour prior to the Mass.

Dale was born on October 2, 1957, to Andrew and Elsie (McDowell) Schmith at Wesley Hospital in Wadena, MN. He graduated from Verndale High School and attended Wadena Technical College where he completed an electronic and telecommunications program. He joined Stromberg-Carlson Corporation as a switching equipment installer throughout the Midwest. Dale then joined Midwest Telephone Company in Parkers Prairie, Minnesota. He worked there for 29 years, rising to Regional Service Manager. After retiring in 2015, Dale was elected to the West Central Telephone Board and joined Verndale Schools as a bus driver. He enjoyed connecting with the kids on their way to school and extracurricular activities.

He was a committed supporter of Verndale High School STEM Stars Program and athletics and was regularly seen on the sidelines for football and volleyball. In between his part-time retirement jobs, Dale spent the majority of his time at the family farm - farming, taking care of his beef cattle, harvesting, gardening, and canning. Dale was an avid chef, baker, and griller who loved to share food at his table. He enjoyed laughing with friends and family, always quick to share a story or joke. He had a generous spirit and always lent a hand to anyone who needed it. Dale enjoyed golfing as well as hunting and fishing, with trips to Alaska and Canada. He always started and ended his day walking alongside his loyal dogs Cody and Rusty.

Dale was preceded in death by his parents. 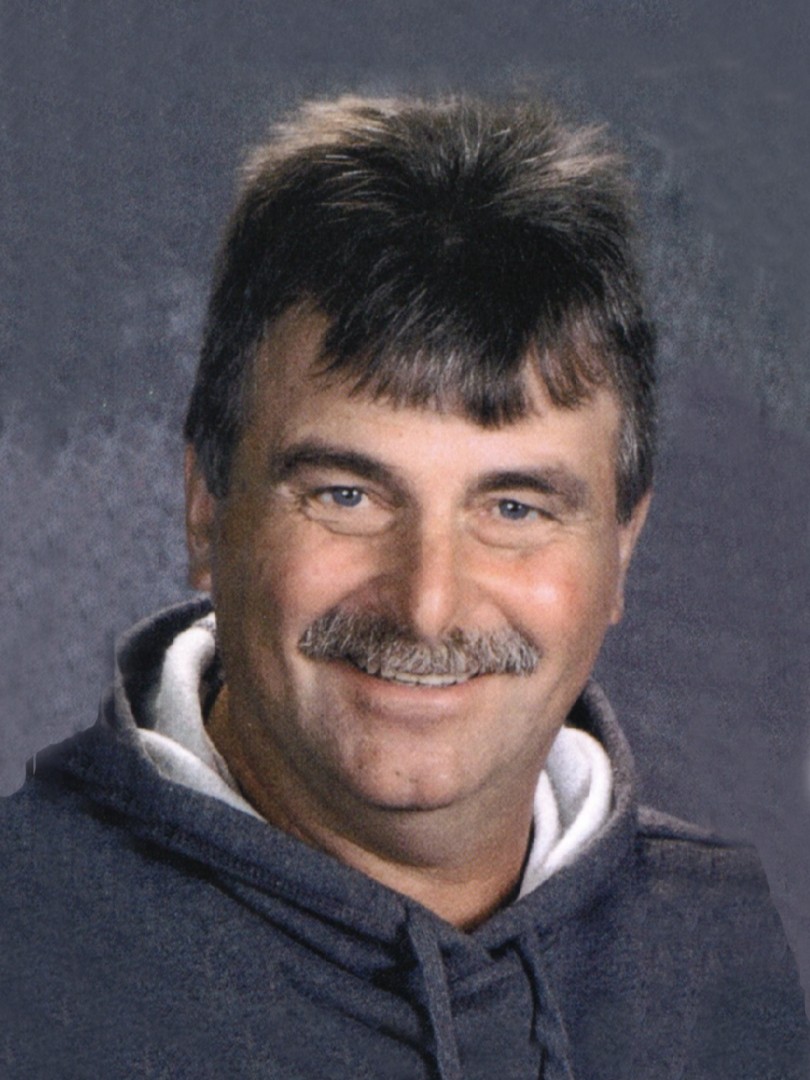