Dale was born on January 23, 1948 in Belgrade, Minnesota to Donald and Eleanor (Carlson) Hendrickson. He grew up in Hawick and graduated from New London Spicer High School. Dale obtained his Bachelors Degree in Engineering Technology from St. Cloud State University. He was drafted in the US Army and served in Saigon, Vietnam as a communications specialist. He was honorably discharged in 1972. He met the love of his life, Linda Slagter, and they married on May 8, 1976 in Prinsburg. God blessed their marriage with three children, Ryan, Amy and Chase. They lived in Litchfield, Glencoe, Wadena and St. Cloud. Dale was employed at Meeker Electric Coop., McLeod Electric Coop., and retired as the CEO of Todd-Wadena Electric Coop. He was a founding member of the Monongalia Land and Cattle Company, a lifetime member of the Eastside VFW #4847, and an active member of Bethlehem Lutheran. He was a past member of the Wadena Rotary Club and Immanuel Lutheran Church, Wadena. He served as a board member for the Tri-County Hospital in Wadena and as a Director for the Cooperative Response Center in Austin.

Dale was an avid outdoorsman who enjoyed hunting and fishing with his lifelong friends and members of the MLCC hunting shack. He also enjoyed travelling, spending time at the cabin, sunset pontoon cruises, waterskiing and attending SCSU Huskies hockey games. Above all he treasured spending time with his family; especially attending his grandchildren’s activities.

He was preceded in death by his parents; sisters, Marie Carlson, Carole Palm; and infant sister, Jane Hendrickson.

A heartfelt thank you to CentraCare Hospice and Coborns Cancer Center. 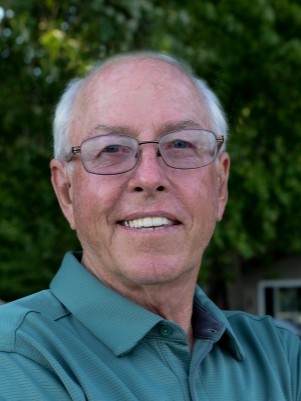